Additionally, Cole Swindell, Colt Ford, The Georgia Satellites, Brooke Eden and the Davisson Brothers Band have also been added to the growing lineup.

More than 30 artists will take the stage over those three days, with new acts being added daily. So, stay tuned.

And make plans to come to the Myrtle Beach area's 60 miles of pristine, sandy beaches for the beautiful summer sun, blue waters and thousands of fellow fans enjoying the song stylings of some of country music's most popular artists.

So what are you waiting for? Tickets are on sale now.

And there are plenty of wonderful accommodations here in the Myrtle Beach area, so you'll have a great place to rest your head when you're not soaking up the sun and singing along to your favorite songs! 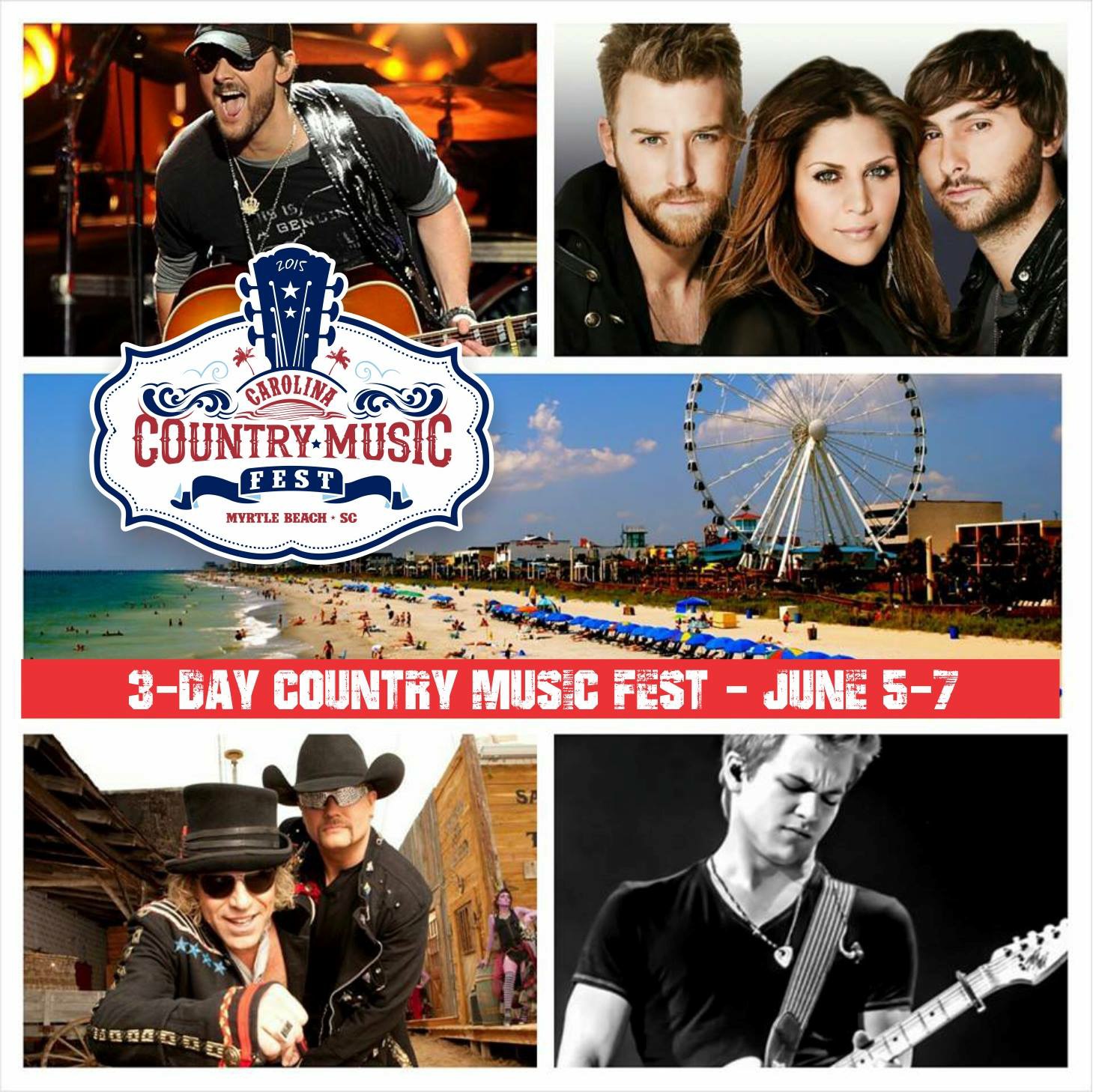