The pink one and the Purple One have taken over the Myrtle Beach area this summer.

More specifically, we’re talking about Katy Perry and Prince. And to get even more specific, we mean the celebrity tribute artists currently performing at Legends in Concert.

According to “Katy Perry’s” bio, her real name is Nellie Norris, and she calls Las Vegas home. Before singing about California girls, Norris has performed for the Department of Defense’s “MWR” tour in Korea and in Disneyland’s production of “Oklahoma,” just to name a few.

Norris is just one of the performers entertaining crowds at Legends in Concert this summer.

There are also show-stopping numbers by The Blues Brothers, Kenny Chesney, Elvis Presley and, as we previously mentioned, Prince.

If you haven’t had a chance to check out the great songs and performances, well, there is no time like the present.

As this is Legends in Concert’s 20th season in Myrtle Beach, they’re offering a cool summer special. Receive two free child tickets with the purchase of one adult full price ticket at 4 p.m. matinees.

This offer is good through Aug. 13, so be sure to take advantage! 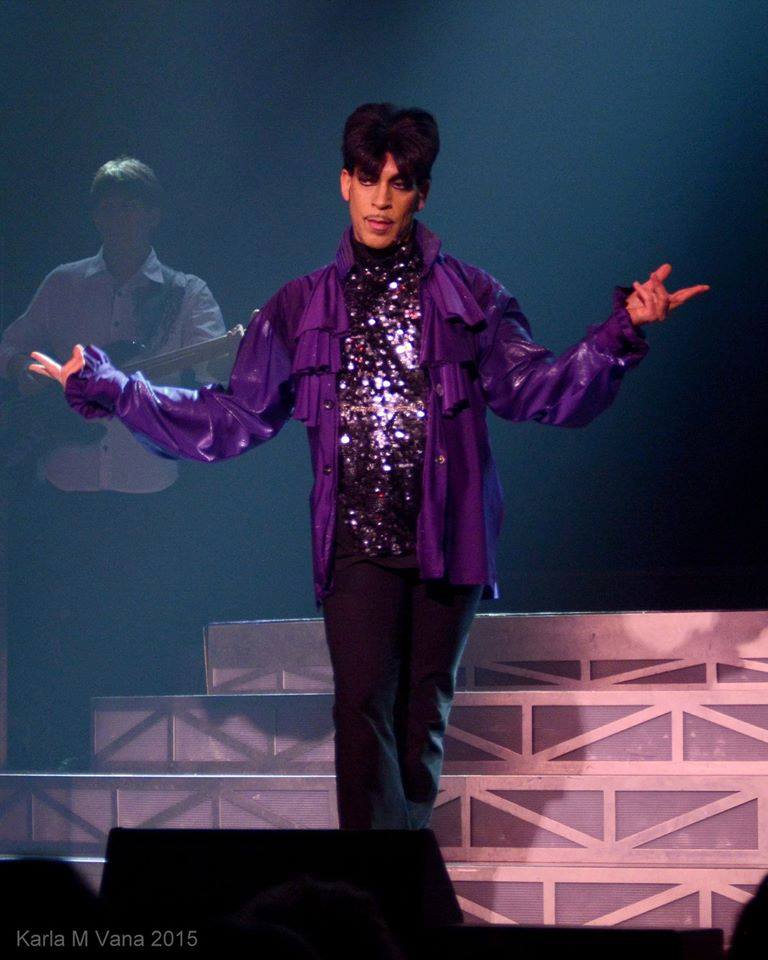