Are you having trouble fighting off the winter doldrums because of the seemingly never-ending cold and snow? Well, let us fill you with some happier thoughts, mainly 60 miles of pristine, sandy beaches, mild temperatures and a wealth of accommodations and attractions.

And best of all, it's even more convenient and affordable to turn those aforementioned happy thoughts into reality.

Allegiant Air has announced new, non-stop jet service to the Myrtle Beach area from five cities, beginning June 3, 2015. The company, known for its exceptional travel deals, will introduce the new service with fares as low as $29 one way.

Tickets for all routes are now available. Flight days and times and the lowest available fares can be found here.

So, what are you waiting for? Shake off the winter doldrums and book that perfect vacation getaway to the Myrtle Beach area. 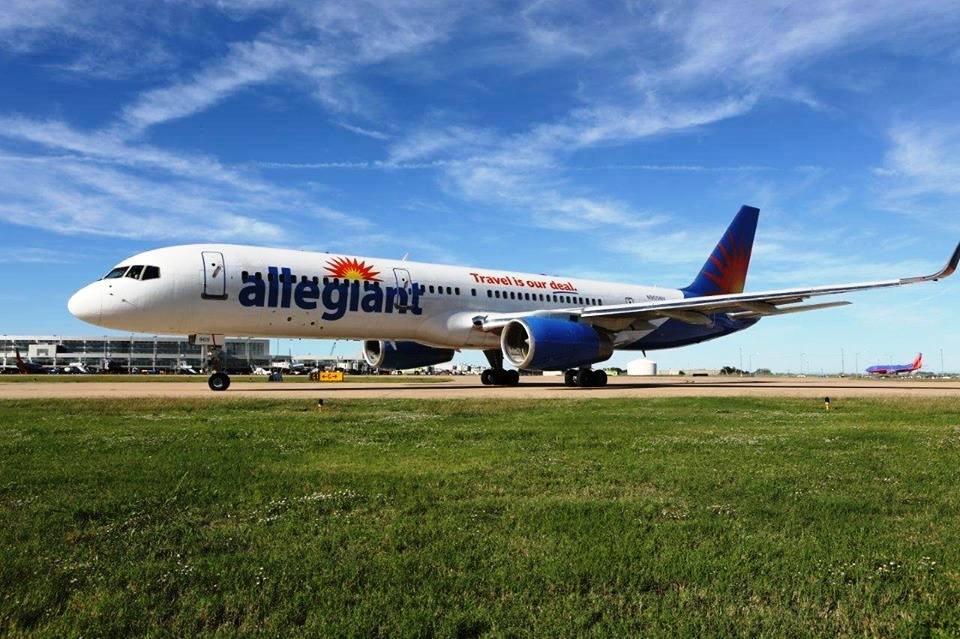